END_OF_DOCUMENT_TOKEN_TO_BE_REPLACED

The Professional Golfers' Association of America hosts an annual golf competition known as the PGA Championship. It stands as one of the four major golf championships. The other three are the U.S Open, Masters Tournament, and the Open Championship.

156 professional golfers assemble at a set location each year and battle it out for the prestigious Wanamaker trophy. Here's all you need to know about PGA championships.

What Does the PGA Championship Winner Get?

There are multiple perks in store for the winner. They include:

Who Is the Wanamaker Trophy Named After?

The trophy is named after the founder of the PGA Championship, Rodman Wanamaker. He was a sportsman who founded PGA in 1916.

During that period, golfing wasn't regarded in high esteem like other sports such as football. Rodman wanted to create a platform where professional golfers came to play and were celebrated. So, he donated $2,500 of his money as the grand prize of the championship. The prize money has more than grown exponentially since then, with players taking home close to $2 Million each year.

Why Was the PGA Championship Moved from August to May?

Since 1953, the championship has been held between July and August, except for 1971, when it shifted to February to avoid the summer heat.

In 2016, the July-August Olympics re-introduced golf after exempting it for 112 years. After the announcement, the Golfer's Association of America stated that from 2019, the PGA Championship would be held in May.

The re-introduction boosted the morale of many golfers across the globe and encouraged many to join the sport. 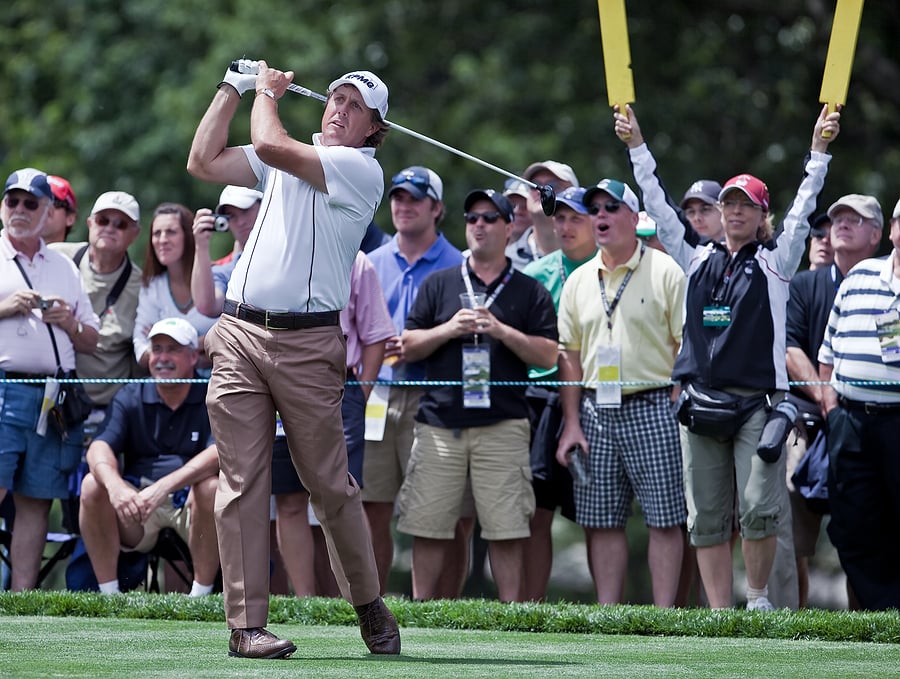 Here at American Hole 'n One, our love for golf is unmatched, and we love sharing with you all things golf-related. We also offer Hole in One Coverage that allows you to host your hole-in-one contests worry-free. Contact us today for more information.